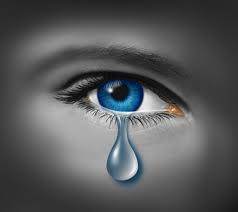 KaliSara and RevKess attempted to tackle a very difficult topic tonight, especially in light of the recent news that one of the Pagan community’s most well known elders has been arrested and charged with 25 counts of possession of child pornography. Yes, that topic. The one that is on everyone’s minds and lips right now. Kenny Klein, author, musician, teacher and friend to many has apparently let the community down. He was arrested on Tuesday 25 March 2014 at his home in New Orleans.

Joining your hosts for the show were Shauna Aura Knight, who is becoming a regular contributor to PMPChannel, and Taylor Ellwood of Immanion Press / Megalithica Books. Shauna is an author, artist, and workshop facilitator. Taylor is an author and the editor-in-chief of Immanion’s non-fiction section.

QUOTES from the PAGAN BLOGOSPHERE